There aren't many countries in the world that are as fascinatingly situated to be at the centre of a growth story as India. With this being the 75th year since we gained our Independence, the next step is 2047. The brightest voices from many professions make an effort to decipher what India at 100 might entail. It's a potent mixture, and there's a considerable probability that our capacity for extreme resilience will be called into question on multiple occasions. Big chances don't come along very frequently, but this is one of them. India's true potential will be realised in the following 25 years. It stands out from its competitors in developing markets since it is a multifaceted organisation. Additionally, the economy will benefit from a stable government that is committed to sustainable policy initiatives to promote strong growth, generate jobs, and raise living standards. India has a robust macroeconomic foundation and a consumption-based economy. Due to favourable demographics, demand, rising ambitions, a burgeoning middle class, fast urbanisation, and entrepreneurship, its growth drivers are self-sustaining. After two decades of start-stop economic growth, India’s long-term economic fortunes now hinge on how the third decade of the 21st century turns out for the economy to elevate itself to a middle-income economic powerhouse. 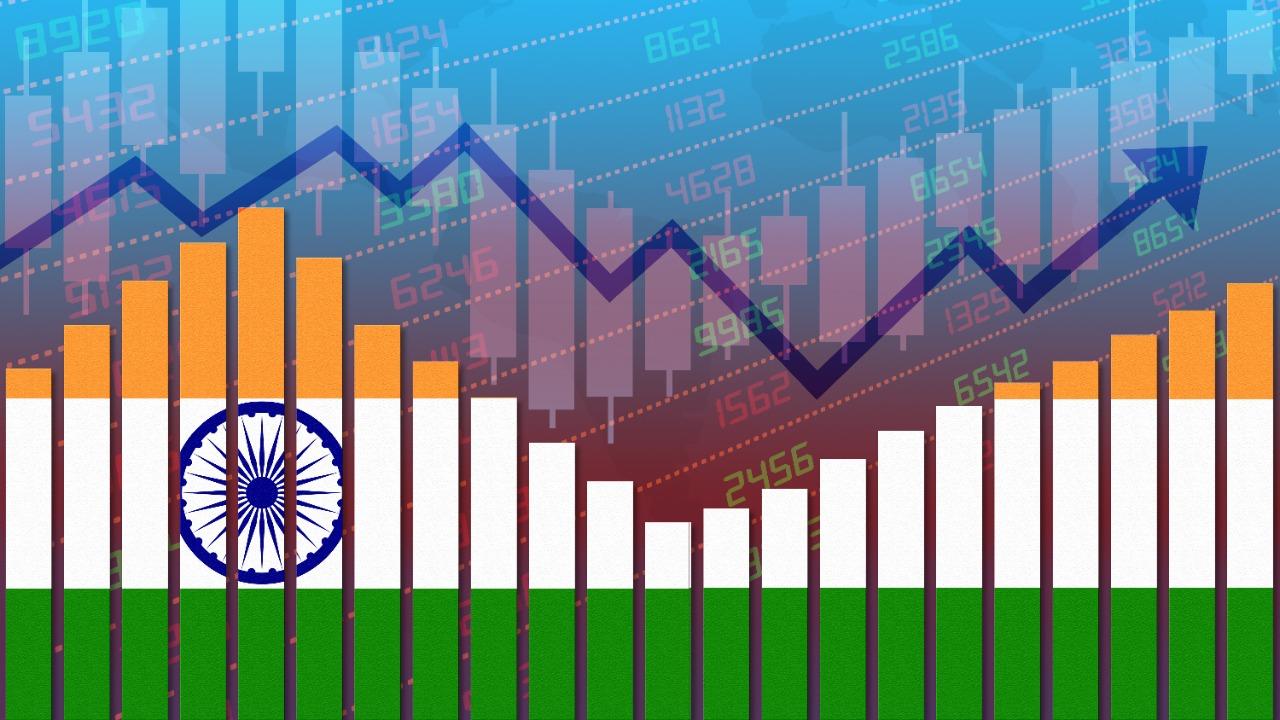 Economists say the next 10 years could become the most important in India’s economic history, because if everything goes according to plan, India will be able to reap the fruits of its favourable demography over 2030s and 2040s. Financial services have a large under-penetration rate, which suggests a huge development potential. India will become one of the engines of global economy if continued emphasis is placed on financial sector reforms, technological initiatives, job creation, and infrastructural development.

It is extremely obvious what is required to achieve continuous high growth. A pace-driven approach to infrastructural development, along with correcting our water-agriculture equation. We need an industrial sector that should be able to build on its own in terms of positive cash flows and margins. India at 75 may be ranked fifth in the world in total GDP but is 134th in per capita GDP. Our wish for the next 25 years is that we prioritise on increasing per capita income through increased productivity and skill levels (two children of the same age with the same paper qualifications now have a 4x difference in salary based on their soft, functional and industry skills). Vision of India at 100 is a new tryst with destiny where our 3Es of Employment, Employability and Education create an infrastructure of opportunity that ensures we reach our maximum potential. 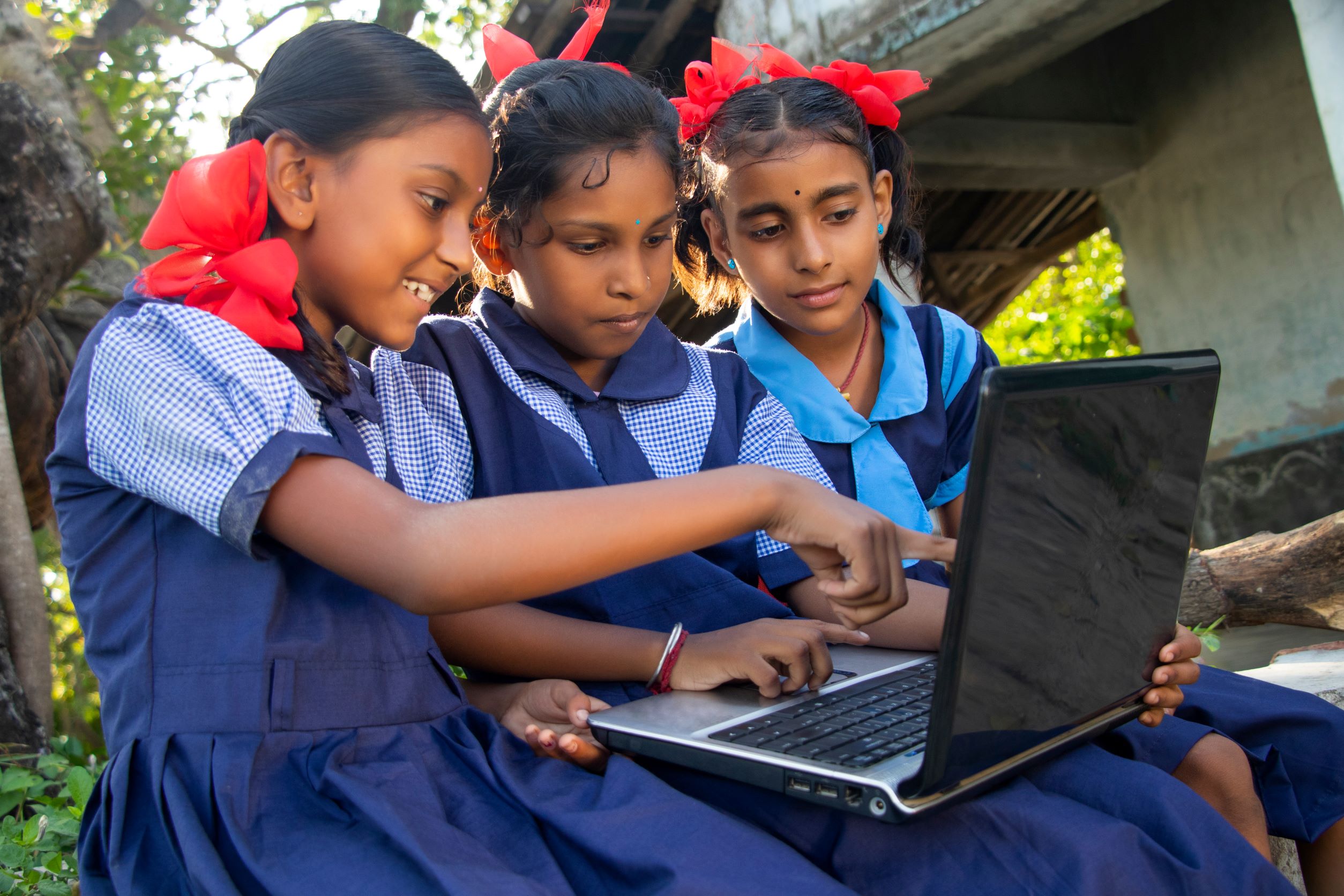 A vision for India is not about what I think or what you think. What people need is what needs to happen. Right now, what people need is at least reasonably decent levels of living and a passion to live for. So the most important thing is nourishment, which must happen. If you have 1.3 billion people, healthy, active, focused and trained for something, you can make a miracle out of it. Are we going to turn this population – which is the youngest population on the planet in terms of nations – into a possibility, or are we going to turn this into a disaster? We are going to determine that in the next ten to twenty-five years. Every citizen who breathes on this land has to participate in making this happen in whichever way possible. Next 25 years, should be the years of revolution in the Indian mainland. We shall witness a country’s rise to ‘power’ fuelled by it’s amazing demographic and passionate vision. A vision of inclusive development and growth, a vision of sustainable and modern India, a vision worth living for!