5 Games That Shatter The Idea Of Common Gaming Misconception 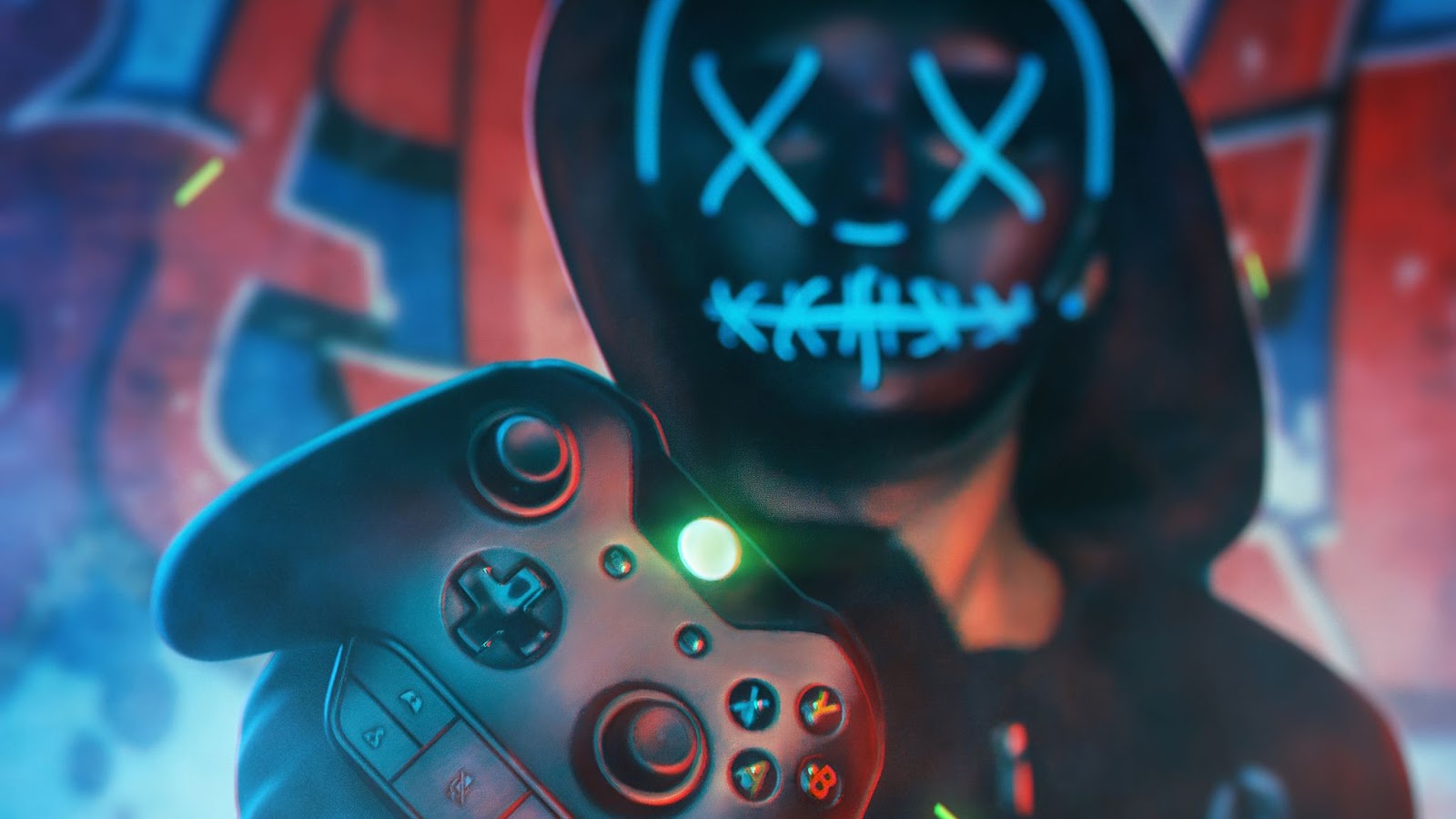 Unlike other forms of entertainment, People usually misunderstand the concept of gaming, they tend to think it’s only about shooting, fighting, racing, etc…Well, if you are one of those or if you are a person who admires gaming the most let me share with you 5 RPG games that would make you emend the above-stated complement.

RPGs will move you to another universe without you crossing the front doorway.

Just in case if the title didn’t make it obvious in red dead redemption 2 you will play as an outlaw of the late 19th century. With detectives and the best bounty hunters in the land massing on their feet to arrest your gang, you must rob, steal, and fight their way across the rugged land of America to survive. Being the center storyline surrounding that. But apart from that, we can experience the scenic beauty and immense graphics of this rockstar gem. Infected with tuberculosis and your allies dying on the other hand, how Arthur urges to help his friend John Marston to get back to his family again is the rest of the story . The second half of the game opens up with this epiphany so prepare yourself to face the wild west this gave will drive you back to that age. 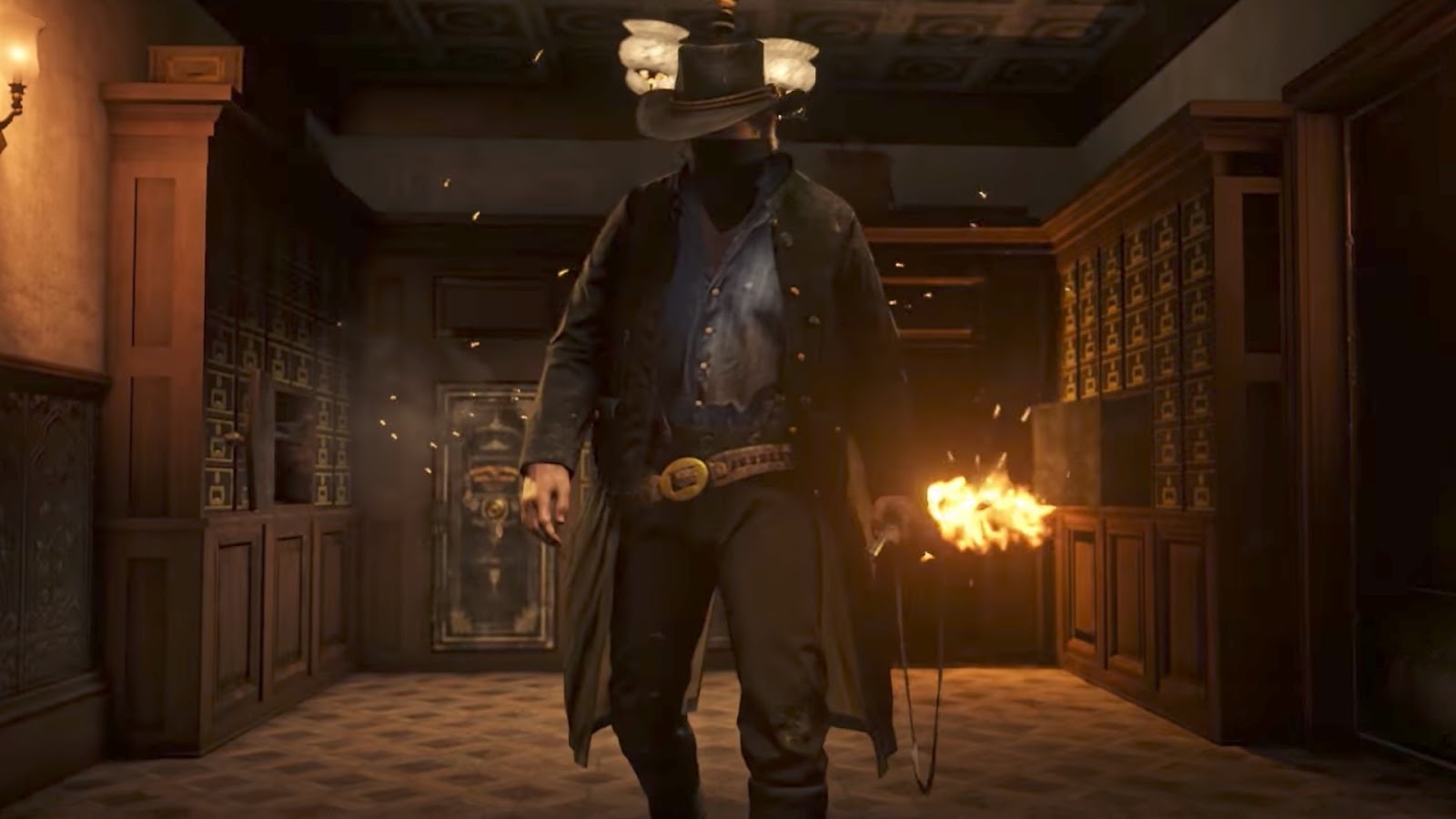 Following the success of GTA Vice City, GTA San Andreas starts with the protagonist(Carl Johnson (CJ)) returning to his neighborhood after 5 years after hearing the news of his mom’s death. After his mom’s demise, his family has fallen apart and his childhood friends are all heading toward disaster. Though the game lacks graphics. Still, it’s ahead of its time.

And the story follows a couple of corrupt cops framing him for homicide. CJ is compelled on a journey that takes him across the entire state of San Andreas, to save his mates and to take control of the streets. In case you have missed this stunner, the definitive edition of the game is available now. 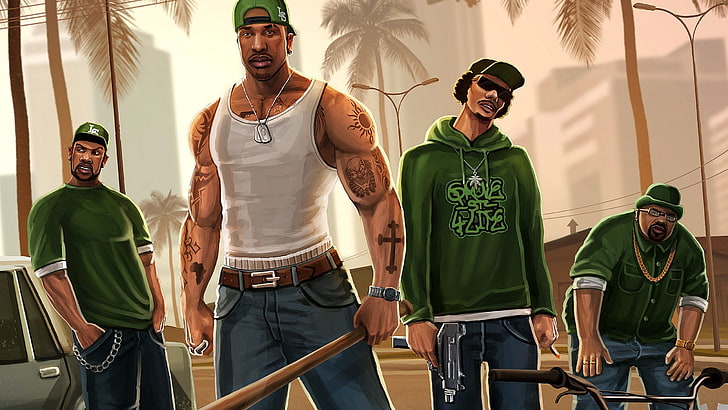 There is no game like Witcher 3, wherein one moment you experience the immense beauty of the game and in another moment you’ll be fighting in the mouth of some monsters. In witcher 3 you play as a bounty hunter, a man of the street. You put forward your objectives and pick your objections. Pursue the abundance on the top of an awful beast. This is the best damn RPG you can play at present, so flip a coin to your witcher, you have the opportunity. 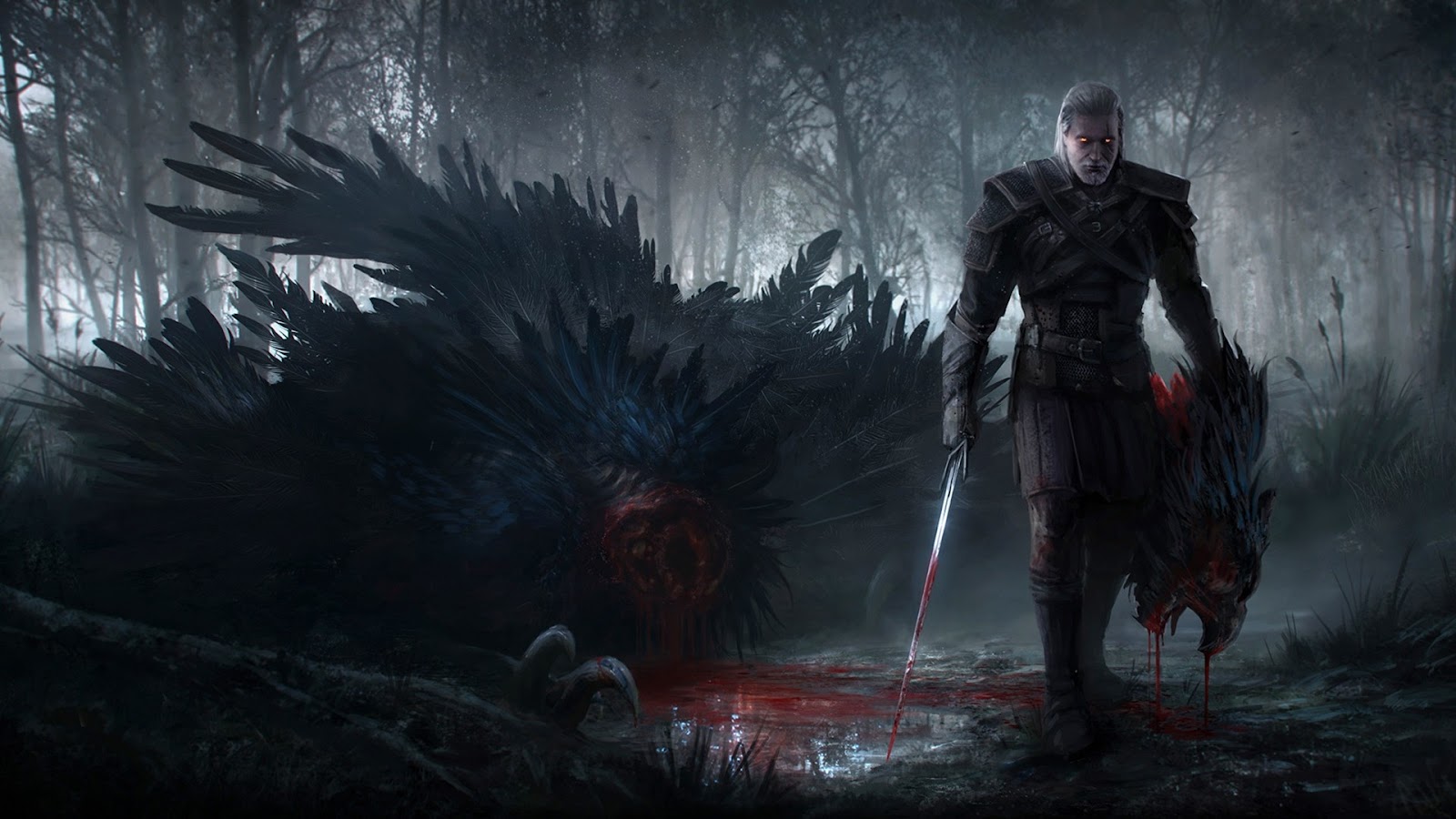 In this Resident Evil sequel, Re4 is a great leap from its prequel Re3. Being the winner of Game of The Year (2004)

You will play Leon S Kennedy, a Special agent who is sent on a mission to rescue the U.S. President’s daughter who has been kidnapped. When you try knocking zombies through headshot hold on a minute before they give rise to their symbiont

You will have enough gaming experience with a lot of boss fights.  you'll be entrenched in the world of Resident evil before you know it. And if you don't have a PS, don't fret, as there's likely a PC on the Resident evil 4… 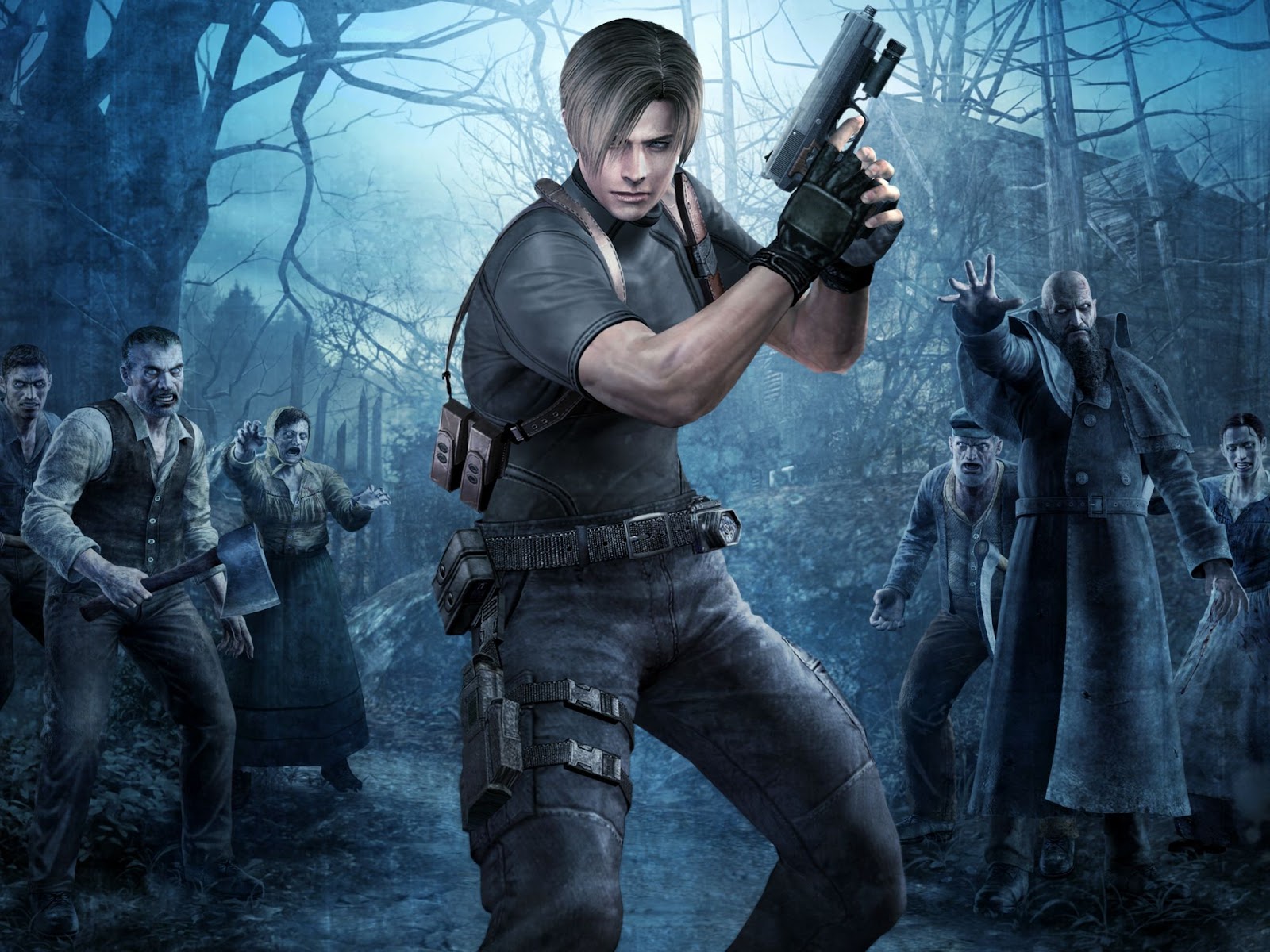 If you look for a Racing RPG game in the dictionary where you’ll find that it's not actually in there because most people would assume it doesn’t exist. Unless you play NFS most wanted

From the makers of the NFS Underground series, Need for Speed Most Wanted combines the thrill of street racing and tuner customization with the intensity of police pursuits. As you enter the world of illegal racing you must go up against the best street racers to earn points and respect. And come to the top of the blacklist. This game will genuinely stun and dazzle you, even it's ass-kicking. 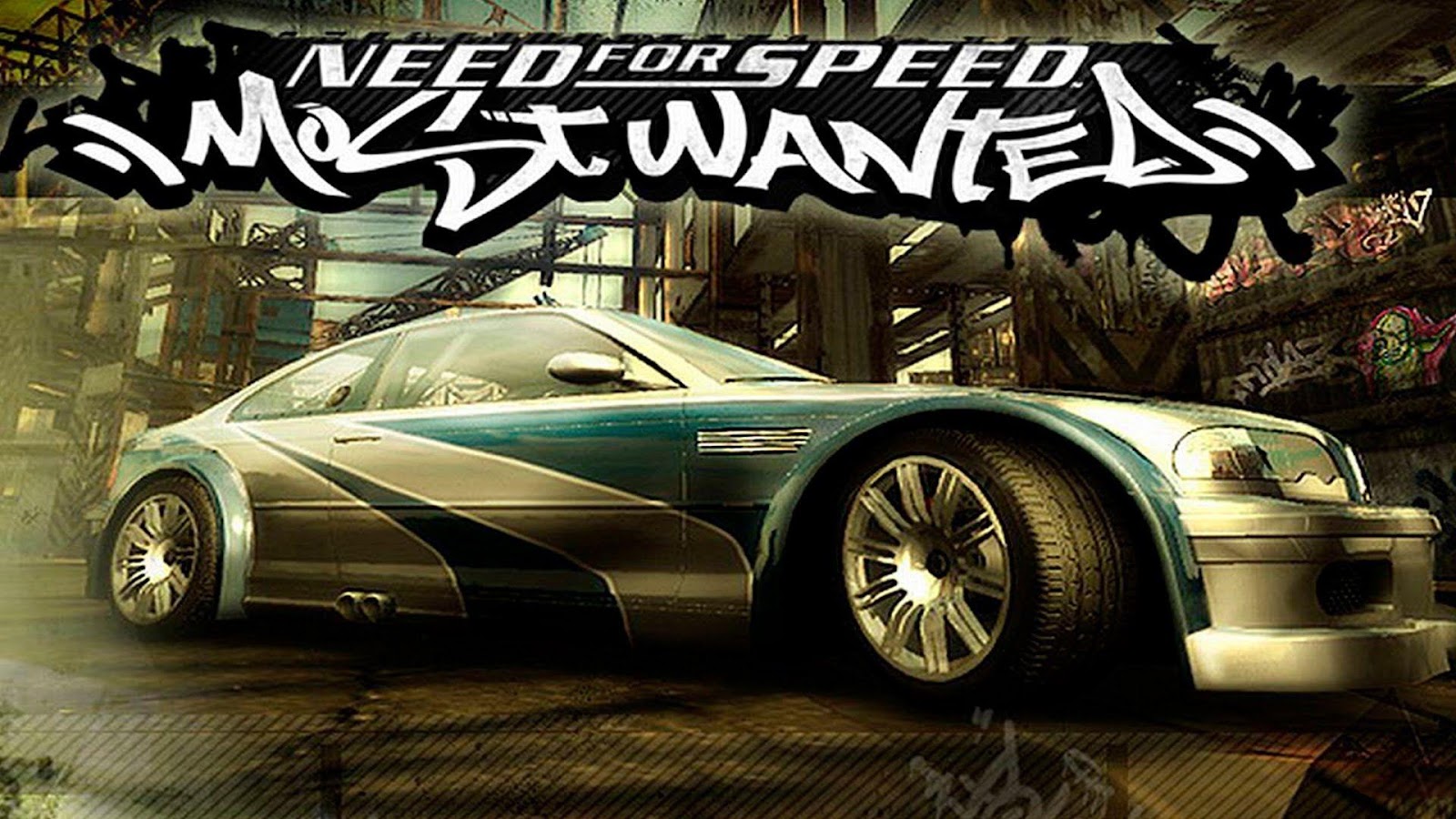 There's a reason Super Mario persists over 38 years after its initial release, Being released as an arcade game in early 1983 the game focuses on Two plumber brothers, Mario and Luigi, who come across unearthly creatures while searching sewer pipes, so they must do their job and clear the pipes. Even though it’s too lite on its story this game is one of the best games ever created. Although a new version of the game exists Mario is never the same again. 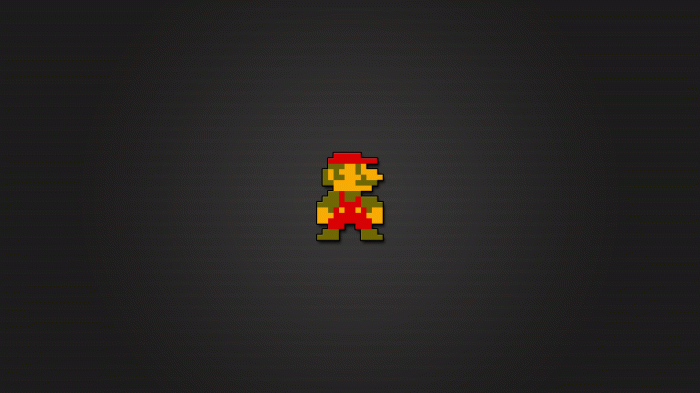 Well if you still think gaming is only about shooting and fighting. Just try playing these masterpieces. Most of these games can run on a normal PC. And I hope you will change your thought over gaming your future self will be glad if you did