From bridging the gaps in my mind to accompanying me when I felt the need to dance my heart out to something I'd rather not share with someone, Bollywood songs have always been there for me. So I am attempting to tell you about a few of my many favourites.

Anyone who knows me well knows how much I admire Arjith Singh's voice , and I know for a fact that the majority of you reading this do as well. So let's start with his song.

Though this song might be too deep for someone like me to relate and comprehend. I know it by my side when I need to grieve. It revolves around the love for someone that is burdened with all the sorrow and pain that they have caused to each other. Despite knowing each other's importance in their life, things cannot be entirely how one imagined it to be, it takes the shape of difference in how they led their thought process to believe what the other is, and sometimes it hurts more than their love for them.

The literal translation of the Spanish word is “ I love You”. But what takes a greater stand in the song is the intricate  strumming of the guitar and the spirit. This song brings into the picture the subtle admiration for someone dear and how they take up most of their thought process. Their mere presence lights up the protagonist's life. The purity of this song brushes off all the thoughts that might in any way hurt our dear one even the lightest of sense. The reprised version of the song by Mohit Chauhan just makes one miss his forte of music all over again.

Other songs composed by Pritam that one shouldn’t miss include- Yeh is Hai, Tum Mile , Kyon, Hawayein and Phir Le Aaya Dil (again)

Dooriyan, Mar Jawan, Khwabon Ke Parindey, and the album of the movie ‘Rockstar,' which was a collaboration with A.R Rahman, the legend himself, are some of Mohit Chauhan songs that I believe everyone should have heard. (I apologise for not including all of their wonderful compositions; I could only fit a few, I’ll mention them sometime later.)

I had to mention this one, it just gets me dancing on my feet forgetting every other thing going on in my life. Can’t clearly tell what the feeling is , happy or sad, but for the duration of the song, it is the only thing that I want to be engaged with. One just song where transition to the english lyrics in between doesn’t seem off guard.While you're distracted by the beats, it reflects everything good back into your life. 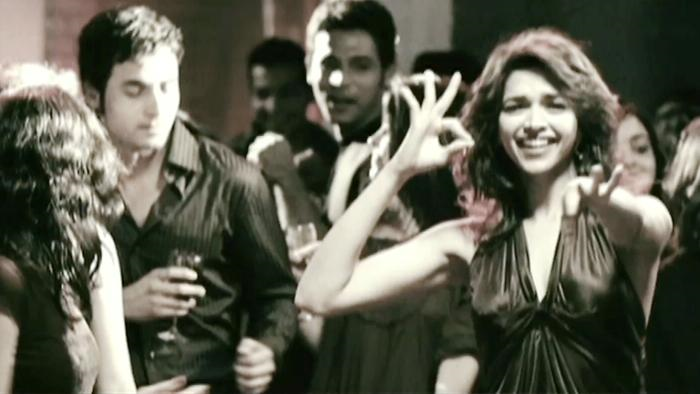 I'd recommend listening to it yourself to get a sense of what it's like.

If you haven't already, I hope you will listen to these and feel the rush of emotions that each one evokes.