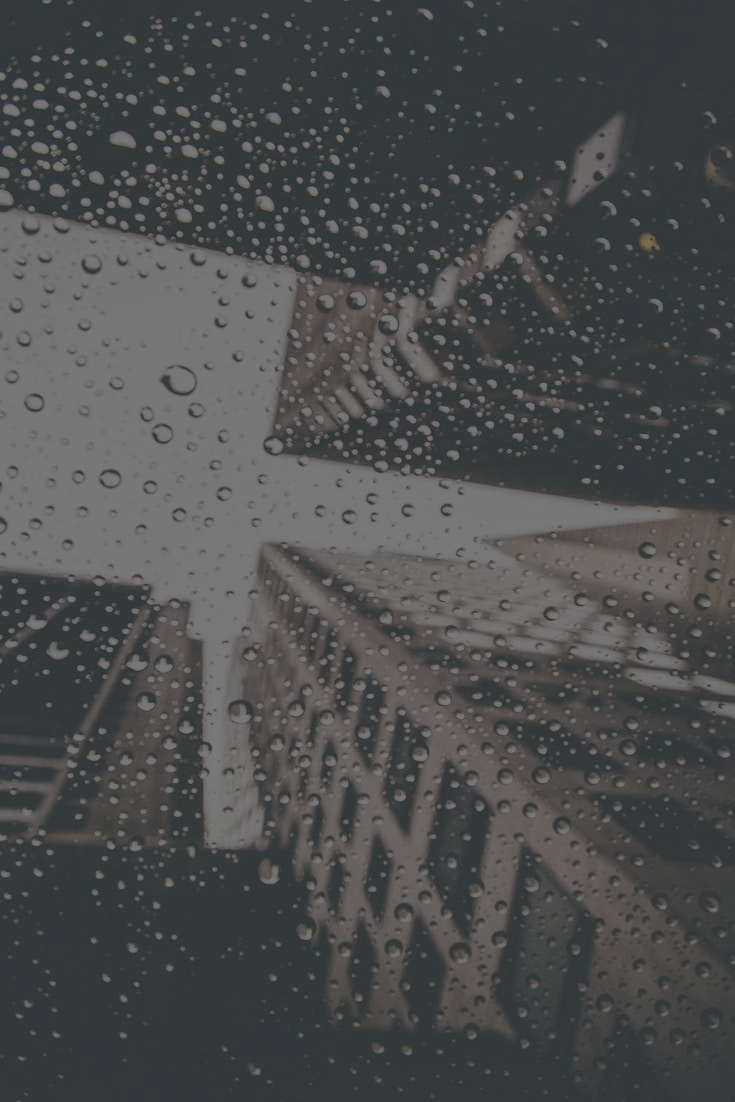 "It has?" Natalie said without knowing if she was answering him or asking herself.

"Don't blame yourself for anything," his sweet voice echoed.

"Please, don't. It was never your fault. It was my own decision which I took after considering everything."

His voice started to fade away, but Natalie wanted to hold on. She begged him to stay but in vain.

Natalie always wished for someone who understood her, listened to her, and supported her. She was never loved by her parents, as they were always busy with their jobs. She never dared to make friends because of her shy and timid nature. Her loneliness was slowly suffocating her. She wanted to escape but did otherwise when she met her new neighbor, a guy named Kyle.

Kyle had a very cheerful and friendly personality. He instantly approached Natalie, when he got to know that someone of his age lived next door. At first, Natalie refused to talk to him. But, as time passed by, she warmed up to him. Soon after, they formed a beautiful friendship. Natalie found her "someone" in Kyle. Both Kyle and Natalie would spend hours talking to each other in their backyard. She trusted Kyle with almost everything but little did she know that Kyle wasn't the person he was trying so hard to be. Everything changed for Natalie on that rainy night.

Kyle called Natalie and asked her to meet him that night, near the park at around eleven. Natalie agreed without knowing what awaited her. She reached the park on time and saw nothing but darkness. Little did she know that this darkness would soon fill her life. She called Kyle again, but he wasn't reachable. She tried shouting his name but to no avail. After what felt like an hour, she started searching for him in that massive park. Soon, the clouds started thundering, and rain began to pour. To save herself from the rain, Natalie took shade under an abandoned building. When she was about to call for a taxi, her phone lit up with an incoming call. It was from Kyle. She immediately picked it up and asked him about his location, but she got nothing in response.

"Hello, Kyle, where are you? I have been looking for you for the past half an hour." Natalie asked again. "I am here. You don't have to look for me. I will come to you." Kyle replied. "Come soon. I am waiting near the abandoned building.", and silence was what she got in response.

His silence was nerve-wracking for her. She clenched her heart, and her mind was in a frenzy. After what felt like an eternity, she heard Kyle’s voice, but couldn’t see him anywhere.

"Natalie, I have always lent an ear to you. Today, would you do that for me?"

"What happened? Where are you?"

"I remember how broken you were when we first met. And in trying to fix you, I forgot how broken I was. I also wanted to tell someone about what I have faced in life. But you were so tangled up in your own grievances that you failed to notice mine. I am not blaming you for this but, I just want to let it all out. So, today I will tell you what I have been through.”

“I was raised in an abusive household. My father was an abusive drunkard, and my mother would blame and beat me for what my father did. It was suffocating and a never-ending cycle. I escaped from that hellhole but never overcame my fears. The nightmares still haunt me in broad daylight. I was so engrossed in your pain that I ignored my mental state. I want to put an end to my misery once and for all. If my confession is making you feel burdened, I am sorry." his voice was hoarse and sad.

Natalie looked around, tried to see where his voice was coming from. Before Natalie could say or do anything, she heard a loud thud which sounded as if someone or something had fallen from the building. She went closer to the spot from where the sound was heard, and to say that she was shocked was an understatement. Her whole body was paralyzed, and her brain froze because of the scene in front of her.

There lay the dead body of the person she wished to see that night. The road was painted red by his blood. She wanted to move towards him, call the ambulance or police. But her legs were fixed to the ground as if an invisible force was stopping her from any movement. Soon, the tears tainted her face, and she lost her consciousness.

The following morning, a few passersby reported the incident to the police. Soon, Natalie was taken to the hospital, and Kyle was declared dead. When she woke up from her coma, a flurry of emotions hit her, and she completely broke down.

It's been years since that incident took place, but Natalie never came out of it. She dreams of him almost every night. He asks her to leave the past behind and move on, but she still blames herself for everything and will blame herself for all her life.