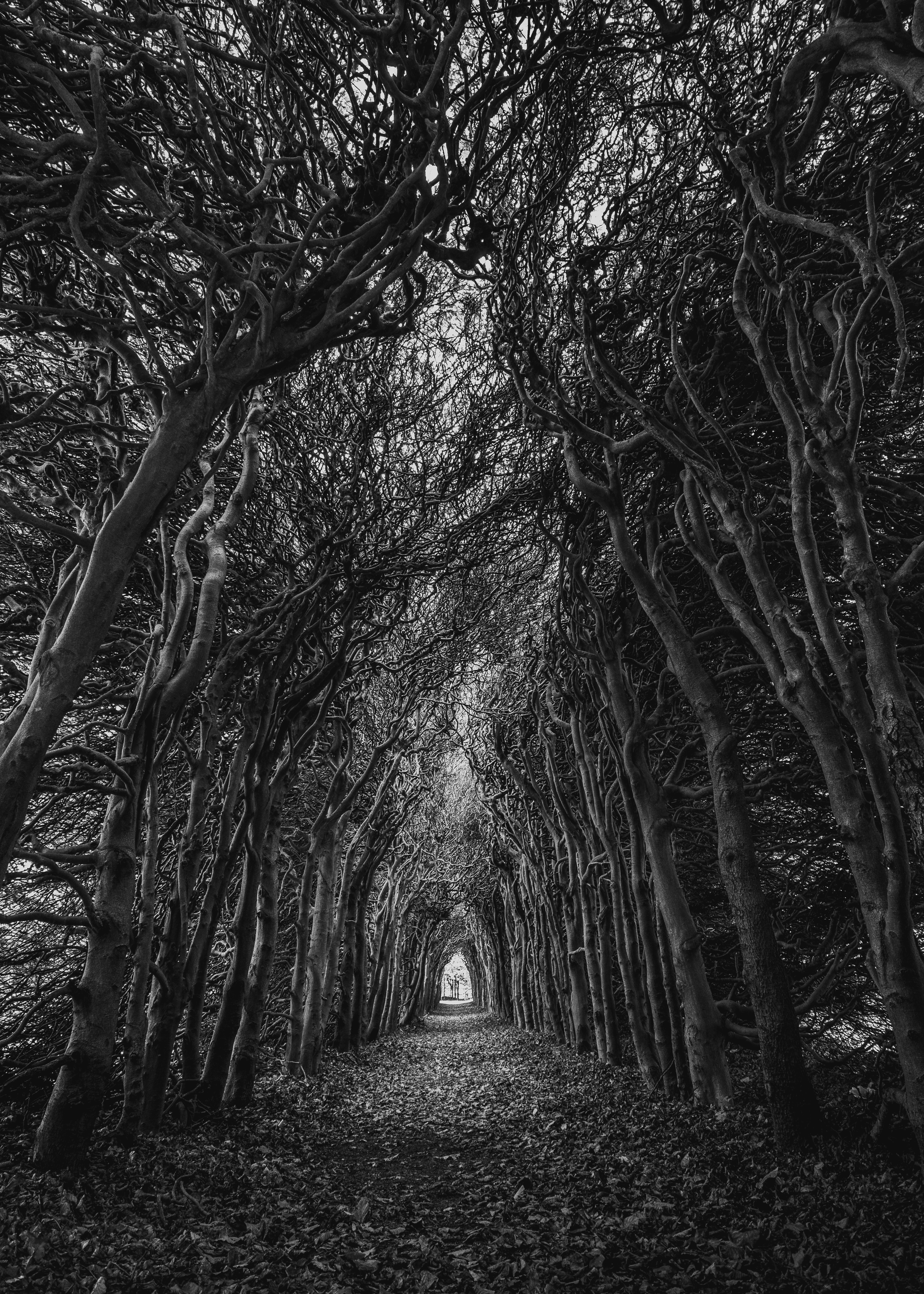 Whither had Nature sought

The extent of change that was inevitable,

As the leaves of the past turned mottled and grey,

And lose track of the perils that were wrought -

Dwelling on the depths of the secrets even today.

The ramparts of a renowned dynasty stand robust,

Legacy of which was painted in a golden hue.

Kingdoms that succumbed due to mistake of mistrust -

Retrospection of these misdeeds makes us rue,

How and why our perspectives were so varied.

The Renaissance ushered in a new ray of hope,

Provided mankind a chance to redeem,

A respite from the chaotic times of medieval ages,

Encased for generations to come in a souvenir-styled envelope.

It was nothing less than a dream

To forget the valiance of the brave,

Who fought for upholding glory and morality;

Contributions forgotten amidst the herald of afterglow,

Some so unfortunate to not even have got a proper grave -

Or an antique that epitomizes their spirits’ immortality.

History is oft written by the winners,

By annulling the blemishes of their own,

Masking the nefariousness of the true sinners,

And the unscrupulous endeavour to dethrone

The deserving to make way for those who are not adept.

Days of toil and turmoil are long gone,

We’ve to make peace with the consequences,

Focus on sustainability rather than war -

Cease conflicts that are long-drawn,

Instead of planning to breach defenses,

Desist from actions which, one day, everybody will abhor.