Police are the civil authority of the government. They work to maintain the law and order but their main role is to protect the citizens and maintain the conduct of the city. People still have belief in the system and go to them to seek for help. But what do you do when the current authority of police themselves are creating a nuisance in the society? In the recent past we have heard stories of police brutality both in India and abroad. I was surprised by the number of times police gang came on TV for all the wrong reasons this year and some for a good cause.
In our history, we have examples of police brutality. One major is the Jalian wala Bagh massacre that took place on 13th April, 1919 in Amritsar Cantt. which took the lives of estimated 379 people. That was during the British regime. Our country did become free of British Raj but did we as citizens become truly free to express our voice without getting attacked or laathi-charged by police troops? 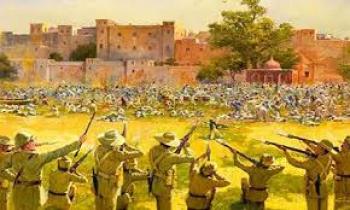 Last year saw the Jamia Milia Islamia attack on the student protestors and non-protestors of the campus against the Citizen Amendment Act (CAA). Hundreds of police officers forcefully entered the campus, detained more than a hundred students, used batons and tear gas to disperse student crowds, assaulted them. 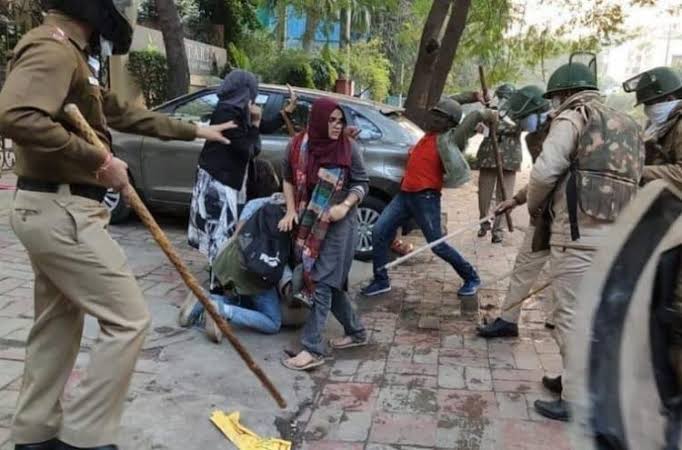 The crimes of Police have only escalated in 2020. 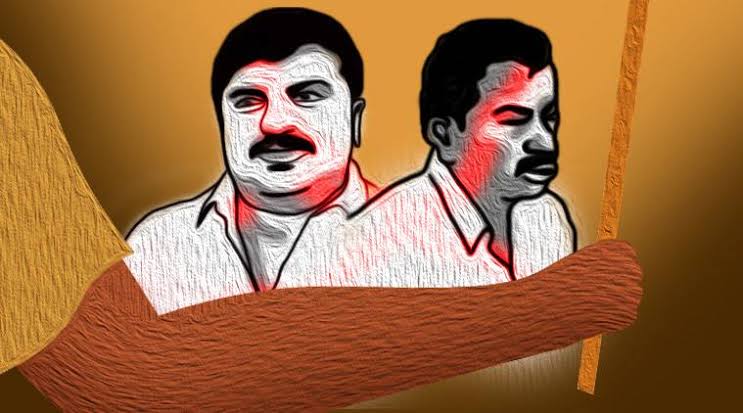 The recent one that took the lives of father and son duo due to alleged custodial torture in Sathankulam town near Thoothukudi, Tamil Nadu on 22nd June,2020 sparked rage across the state and country. Jeyaraj, the father was sexually harassed by the officer followed by Bennix, the son just due to the alleged lockdown violation of not closing their mobile shops till late evening. Their clothes were blood soaked as they were beaten too resulting them in a bad shape when they finally met their family. Compensation of huge amounts to the family and suspension of police officials followed but is there a stop to this inhumane behaviour? NO.
Right after, almost a week later on 27th June, 2020 a 19-yr old heart patient, Sagar Chalavadi died of a heart attack when lathi-charged outside SSLC exam centre in Karnataka’s Bijapur district.
And I don’t think I have to introduce you to the George Floyd incident that took place in Minneapolis, Minnesota, USA. He was a black citizen of America and he was choked to death by the police official, Derek Michael Chauvin even after pleading several times to let go because he was unable to breath. The police was completely negligent to him suffocating and kept pressing on his neck with his knees till medics told him to remove. 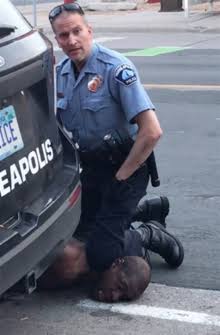 By that time Mr. Floyd had lost his pulse. It happened during an arrest for allegedly using a counterfeit bill. Floyd's death triggered the subsequent protests against police brutality, police racism, and lack of police accountability. It again led to rise of the BLACK LIVES MATTER (BLM) movement. Several states of the USA resorted to protest demanding justice for Floyd. Yet once again more injury was inflicted upon the citizens who protested. Police in riot gear used tear gas, flash grenades, rubber bullets and smoke bombs, and some protesters threw rocks at the police.
I thought of writing on these issues prevailing amidst a huge pandemic where we are supposed to unite for each other, instead we are standing against each other and proving how we as humans have degraded humanity over the years.
However not to forget those determined officials of the police fraternity who have maintained decorum of lock-down throughout the country without dealing in harsh ways, they too are our front-line warriors just like our doctors. Their workload has increased many folds with all the crowd management while exposing themselves regularly to the deadly virus. A tribute to them and I hope we get more such humans on this planet because lack of humanity is the biggest world crisis!