I had never been more frightened in my life. I really wish I’d been blind, because it seemed as though I were the only person who knew the killer. Well, yes. I had seen the killer while he was trying to strangle her. And now, my life was a mess, and this scary cop stood right in front of me, demanding an explanation.

“I said speak up!” he shouted.

I finally decided to break my silence.

“Well, sir. I’m a businessman who stays at the far end of this street. It was around 6 pm. I was returning from work, when I heard her screaming. I immediately sensed that something was fishy. The door was wide open, so I thought that I should try to help her, if possible. I peeped inside for a while, but after what I saw, I did not have the courage to step inside.”

The cop looked at me through squinted eyes.

I realized that my answer was beginning to annoy the cop.

“We do not have all day! Will you hurry up?”

“Um, yeah. When I peeped into the house,

I saw that the lady was screaming and trying to free herself, and a man was trying to strangle her. The man was very strong and I realized that my intervention would probably lead to my own death. I just stood there, trembling, and soon the screams died away. The man escaped. I went inside to check if there was any chance of her survival. She was as still as a statue, dead as a doornail. I looked around and found this bottle of poison. That’s how my finger print is present on it.”

The room was filled with a deafening silence. I knew I could have saved her, but that would probably be the same as killing myself. The lady’s husband and the other man, John kept staring at me, their eyes clearly indicating their anger. However, I had my own reasons.

What if that man had killed me? I have my own family to look after. It’s good to be selfish at times.

At that moment, the cop, Steve seemed to be practical.

“Do you remember that man’s face?”

I thought for a while. I closed my eyes. It took me almost five minutes, but I could clearly visualize that devil’s face. 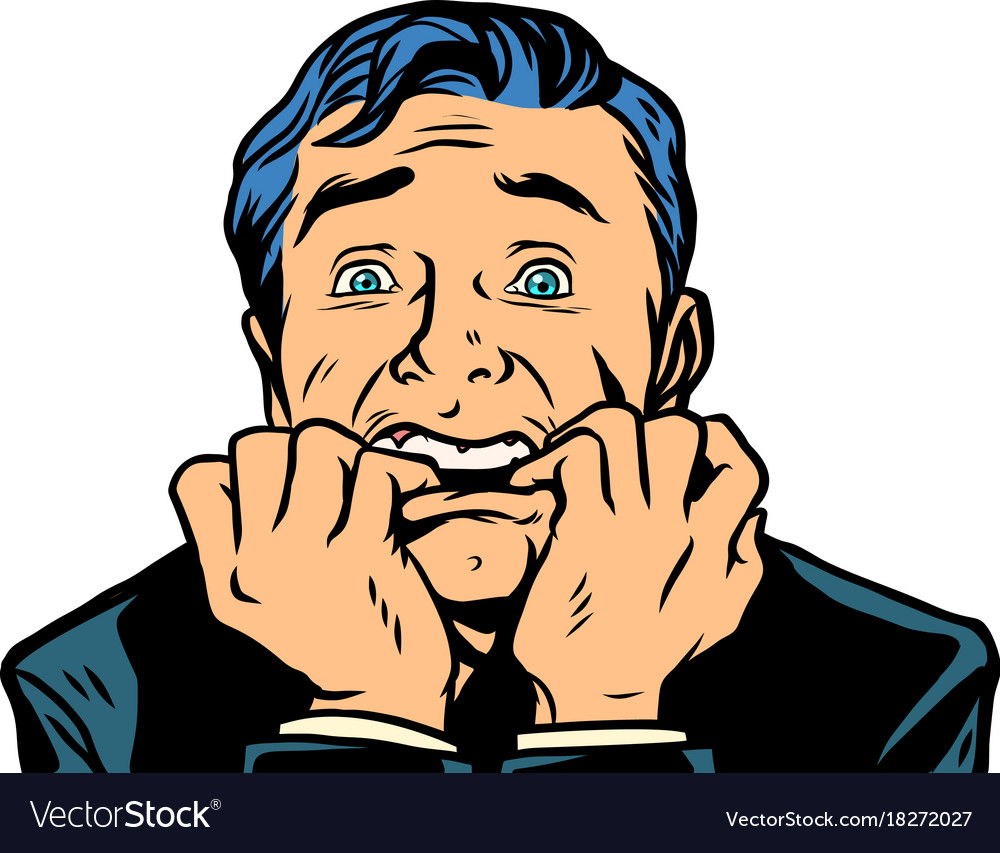 The Phoenix must burn to emerge.