Who would have believed then that the story which no one was ready to publish could make its writer the international bestseller. The story was rejected by many publishers but J.K.Rowling didn’t give up. She had faith in her work which paid off the efforts when it was published by Bloomsbury on 26th June 1997. Harry Potter series is often referred as the best story of the generation.

Harry Potter is a book based on fantasies and is often regarded as a book for kids. But in reality you will find more no. of adults addicted to the best-selling series than the kids. J.K.Rowling has made a magical world with her words where students don’t studylike normal kids, instead they study charms and magic. The graduates are knownare as wizard and witches. They play sports such as quidditch which resembles real world football. The only difference being that it is played while flying on broomstick. The description of markets and other wizardly places are so real that diagon alley seems to be so eccentric.

Hogwarts is the grand school of magic at the centre of this magical world. Its description is so magnificent that after reading it one would wish to dive into the book and visit the dormitories, central hall, classrooms, lab, etc. They don’t like normal people and call them muggle. They find them weird and prefer to stayaway from them. They are not allowed to do magic in front of muggles which again makes them uncomfortable.

The story is about an 11 year old orphan boy Harry Potter whose parents were killed by the most evil wizard of all time, Voldemort. He lives in a miserable condition with his arrogant aunt Petunia and her family. He is treated like a house help and humiliated every now and then. When he turns 11 he gets his admission letter to Hogwarts and he then comes to know that his parents were great wizards. When hecomes to school, he realize that he is already a legend. Voldemort was killing all those who were defying them but Harry’s mother saved him by casting a spellon him which made Voldemort weak and retreat. So he is known as the “Boy who lived” by the wizardly world. He befriends the school watchman Hagrid and histwo fellow mates, Ron Weasley and Hermione Granger.

Harry Potter is a story of heroism, friendship, true love, sacrifice, the weak one turning strong,friends turning lovers and friends turning family. It is a story that yet again proves that no matter what, good will always win over evil. The momentum is maintained throughout the series. At no time you will wish to give up reading. It keeps the suspense alive till the end. It has all the ingredients which is needed to make it a great story. 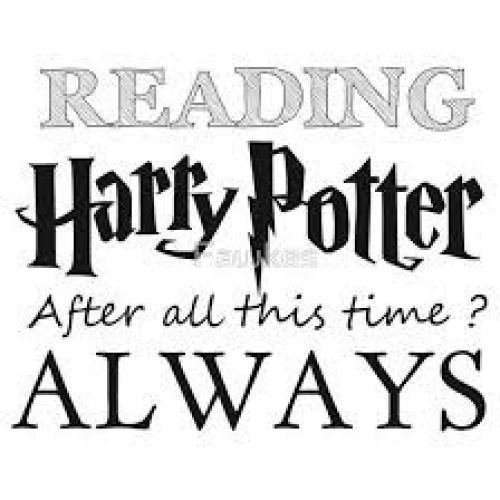 The main virtue of thestory is sacrifice. Lily, Professor Dumbledore, Professor Snape, Dobby, Sirius and many more characters gave up their life to save Harry Potter because he is the one who is destined to kill the Dark Lord. Professor Snape sacrifices hislove for Lily’s happiness.

The story is about the heroics of the good wizards who in spite of being took the courage to challenge the evil ones and then defeat them. Putting the welfare of their world beforetheir lives is heroism.

The most beautiful thing I found about the series was that the timid characters like Neville, Malfoy, Dobby, showed courage at the crucial time and did what no one expected from them. Evolving ourselves as the brave one when the condition demands is what we need to learn. 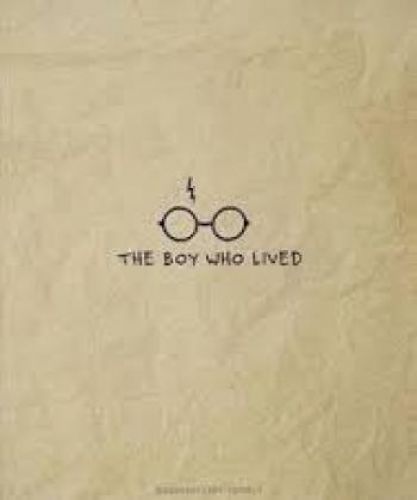 Though the story is around the central character Harry Potter but the story gives equal importance to other side characters and their lives too. On the way to become the most powerful wizardof the world, Harry befriends many people who helped him immensely at his time of need. His best friends were Ron and Hermione. They put their friendship overeverything in the world. They stood by each other side through thick and thin.They were more of a family to each other. 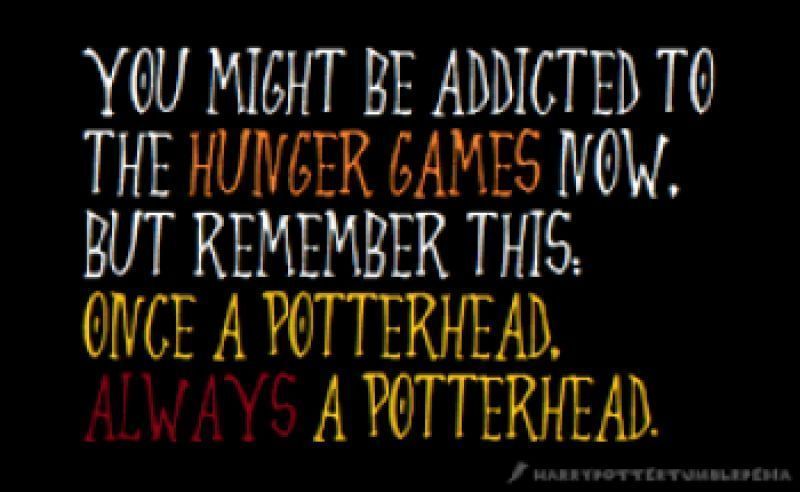 We Potterheads don’t believe in forever, rather we believe in ALWAYS. If you are a Harry Potter fanthen this must be your one of the favourite part where Headmaster Dumbledore asks, “After all this time, Lily?”, and Professor Snape answers with tears in his eyes “ALWAYS”. This part must have brought tears to most of the readers. So here through Professor Snape, J.K.Rowling has portrayed selfless one sided love where he doesn’t only tries to protect Lily while she is alive but also protected his son, Harry Potter, after Lily’s death.

Harry Potter is undoubtedly the best story of the generation. Its diehard fans are known as“potterheads”. The series has been converted into a movie. After the 7thpart the series ends but the world is so crazy about it that more parts are being made. There are certain places from the book which are situated in London and they are a great tourist destination. People travel thousands of miles to experience the magical journey.

There are so many fanclubs, they write to J.K.Rowling and come up with new theories each time. I believe that each time you read the book you come up with something deeper in it. Many fanbase are making movies and videos related to Harry Potter series. People all around the world and of all age group are just so addicted to the series that they can’t get over it.

First book of Harry Potter series came out 20 years back and till date people drool over it. We read it and fell for it, we made our parents love it, and for sure we will make our kids love it too. So it is going to be remembered as the best story for generations. 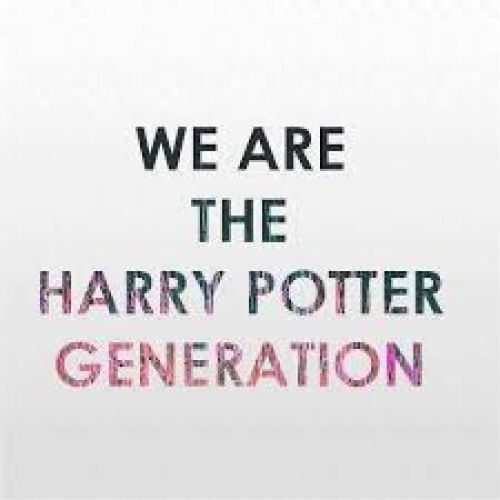