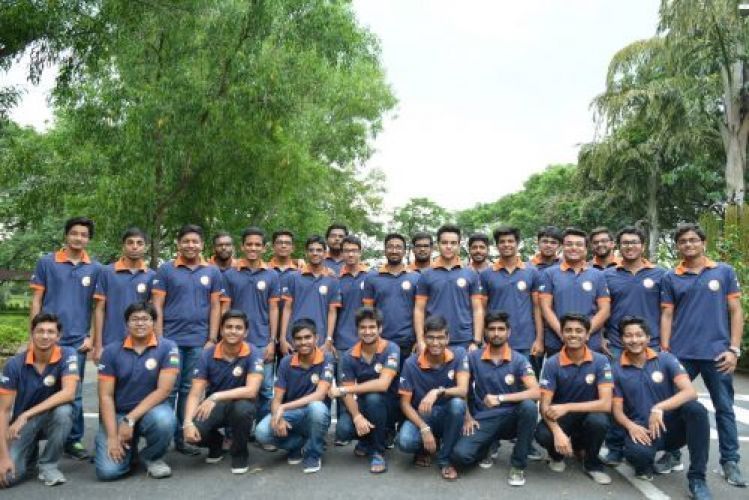 They say “time flies”, it surely does, and it flies even wilder than we contemplate. But you know what flies better and faster? Assailing Falcons! Yes, we are talking about that marvellous team of VIT University which manufactures their own aerodynamic tech, basically massive size radio controlled planes, mainly disseminating between advanced and regular class. And since their very first plane back in 2011, they have now made 9 working planes and still counting.
One of the things which make this team utterly special, is the fact that they are heavily appreciated by VIT. As a matter of fact, VIT, as a gesture of their kind appreciation, saw major potential in these Falcons and showed their acknowledgement to them in form of funds.
Assailing Falcons have participated in numerous national and international competitions, and unequivocally, have certainly not put us down. They not only make planes with a conviction of flying, but also focus on making it useful for the society. Projects like humanitarian aid and surveillance are just to name a few. They are ranked 1st in Asia, and 7th on the international level. 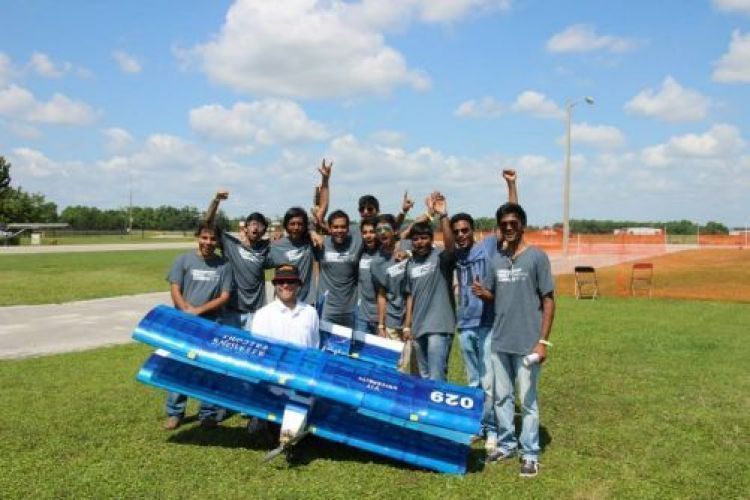 Established in 2010, Assailing Falcons is the first aero design team of VIT University is also a team in which students wish to get in to make something out of their talent, and a team which we all look forward to in ‘graVITas’ for their manifestation of advanced tech. Their international rankings for the past few years are shown below:
Being one of the most consistent Asian team since 2011 in SAE aero design, it all comes with a cost. Like every other team and organisation faces challenges and discrepancies in their tenure, Falcons sure had their own. 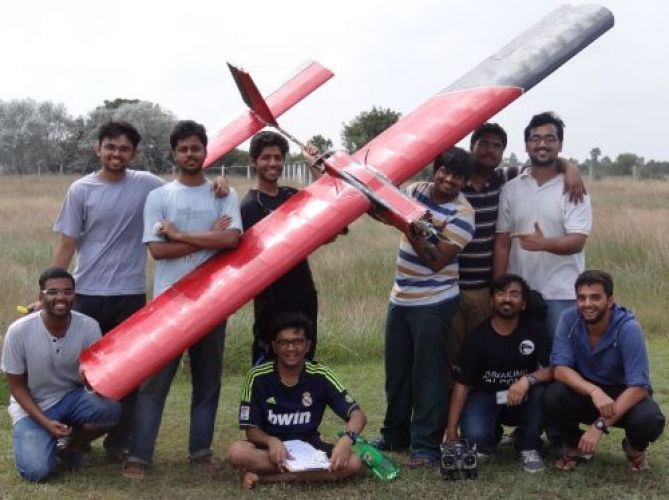 In an interview with one of the teammates, he spoke about all the difficulties they faced throughout their journey. Starting with financial issues, since sponsors only pay for a specific part or a device, all the teammates had to collect money from their own pockets and put them in the pot. Not only this, but they also faced issues in the parts and raw materials. Since they import their parts from the UK, the raw materials somehow don’t meet the required specifications. Also, one of the major issues they faced was flight testing. Since they weren’t allowed to fly their planes in the University due to certain norms and regulations, every time they had to test their plane, they had to travel to Bangalore or Chennai and do it, which is some high pitched dedication.
One very important challenge which they went through were travel issues. Sometimes when they went to some competition or a conference where they had to present their model, some of the parts would get damaged due to their sensitivity and then assembling them would be a difficult task. For this they had to ‘burn the midnight oil’ making sure that the next morning, the team doesn’t face any sort of discrepancy.
A few of their other achievements are: 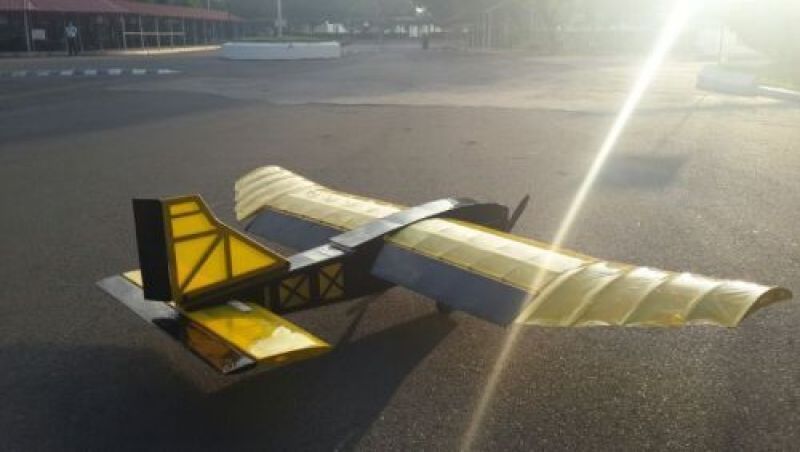 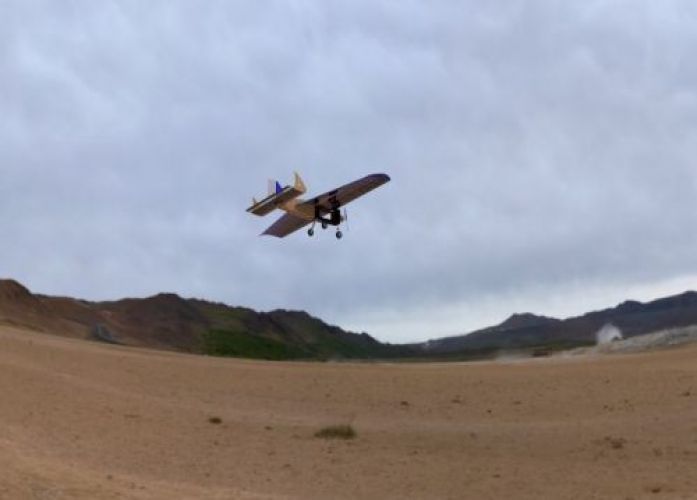 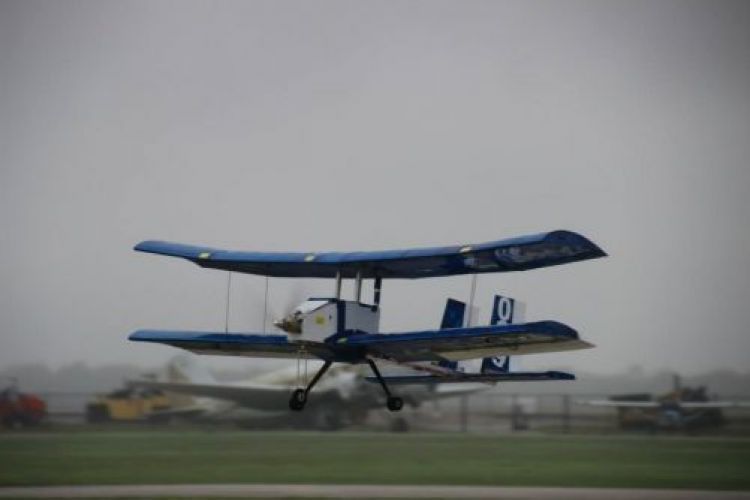 Miscellaneous Achievements:
Some of their recent activities also included their participation in TCS Hack-a-thon, where the agenda was to examine the future prospects of the existing airplane ‘CARVAO’. Falcons now are developing their existing plane ‘CARVAO’ for purposes focusing completely on humanitarian aid.

With what can be deeply comprehended from the ‘Assailing Falcons’ is to never give up. Even after such complications and immense tenuous efforts, they still made it through. Working day and night, enervated, and still working again is what makes them the best in the first place. Apart from focusing on their work, the team as a whole is always seen smiling as they admire and enjoy each other’s company to the fullest.
Visual Bloggers’ Club wishes them the very best for their upcoming projects and all their future endeavors.