YES! VIT officially declared Friday (20/1/17) to be a non-instructional day in regards to the fact that Jallikattu, a tradition which the localities celebrate on a year on year basis, was banned and what is so called “Frowned upon”

Of course, all of us with morning slots got to sleep more and unconfined a huge pile of bricks off our chest. But ever wondered what the hype is all about out there? Is it actually what they state it is? Is it so prone to danger? 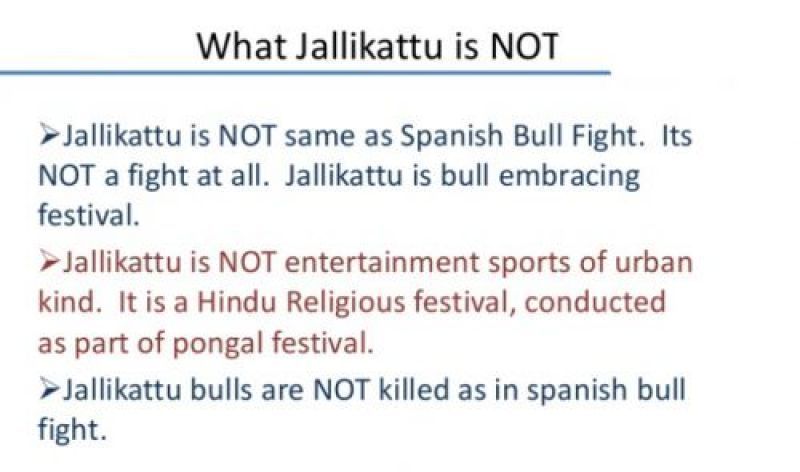 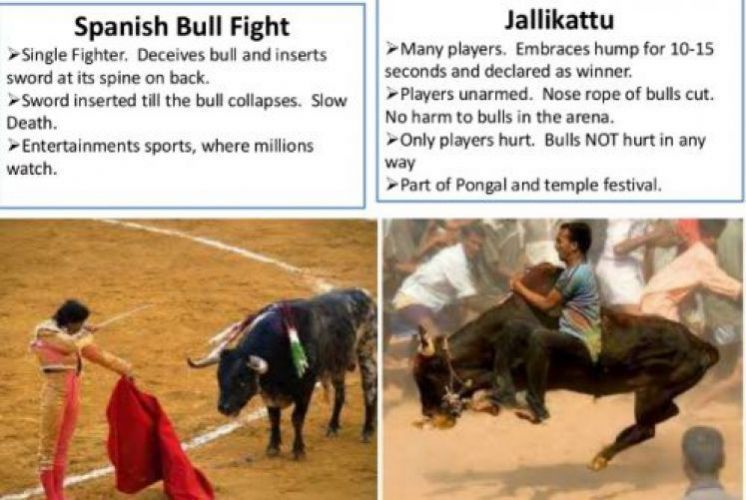 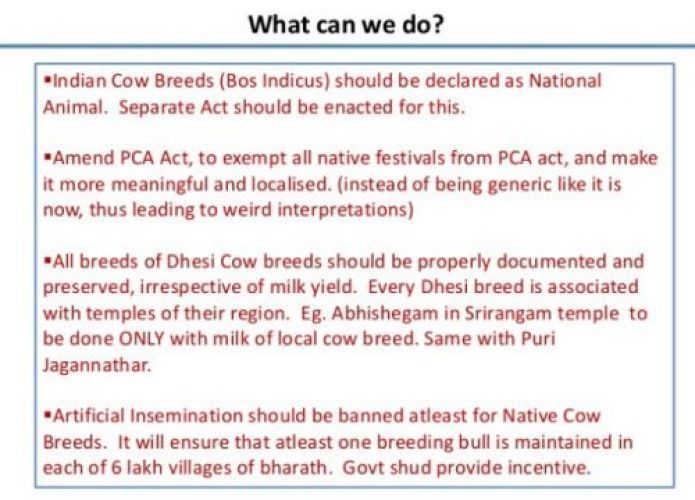 It's not exactly what it's told to be. I won't say that its a complete hoax, but come on!

Destroying a tradition which has been there for more than 4000 years? Taking away the major source of incomes from the farmers?

Doesn't seem such a good idea to me!

Penny for your thoughts?